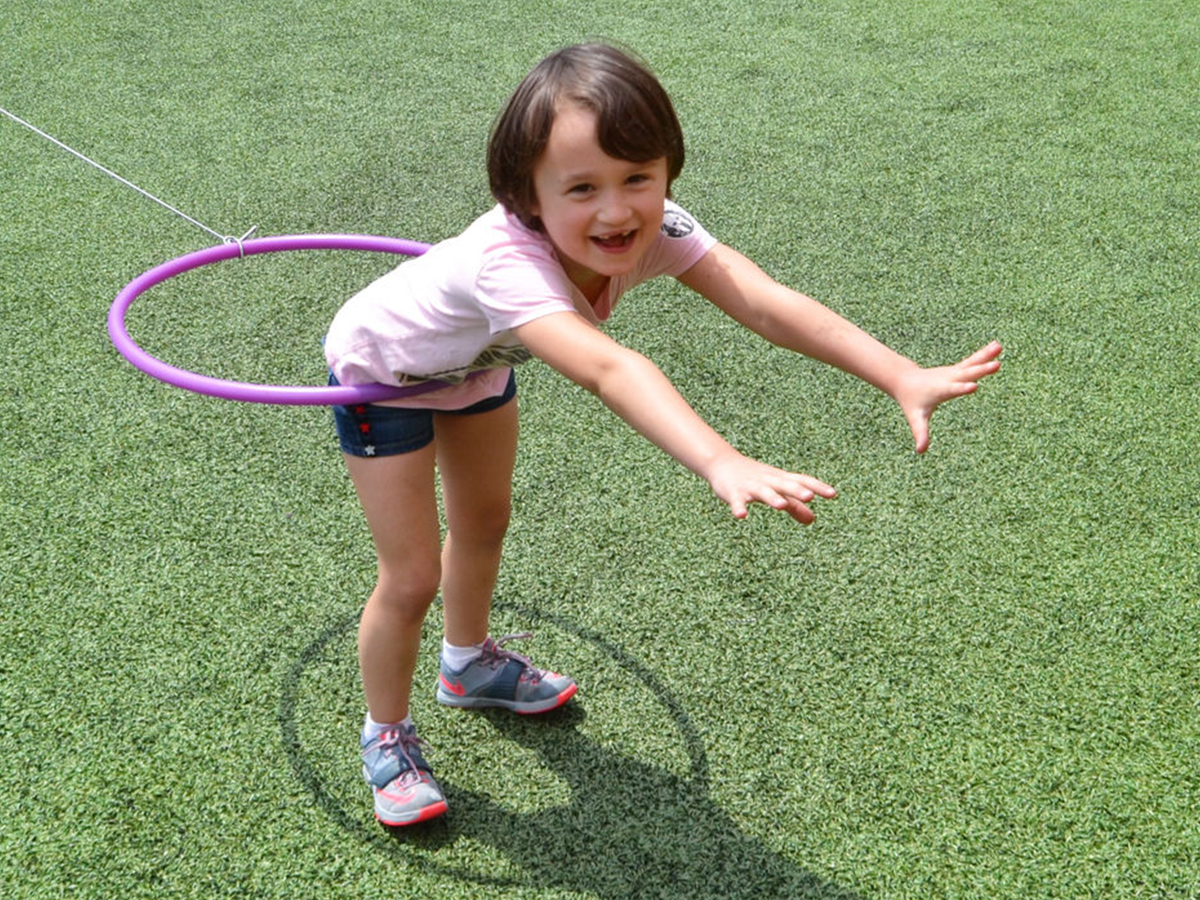 diverse community for families who wish to partner with the school to fulfill its mission. All applicants should be the appropriate age for the grade level to which they are applying, able to thrive in the school's environment, and prepared to follow our challenging curriculum. The school seeks to enroll students whose families wish to join our community for their children's early childhood through middle school education.

A welcome email with more information and school materials will be sent to you upon completion of an Online Inquiry Form. This form takes only a few minutes to complete, and will give the school accurate data regarding your contact information.

Catherine Cook uses Ravenna to collect inquiries and manage the application process. Submitting the Online Inquiry Form will give you the option to register for any upcoming events (Parent Tours and Open House) that will occur this admission season.

Make sure to create your account using an email address you will have access to throughout the admission season, as this will be your primary email contact with our school. In order to come back to your information, please enter a password for a free account on www.ravenna-hub.com.

If you experience any technical difficulties, please contact Ravenna Solutions via email at customercare@ravennasolutions.com. 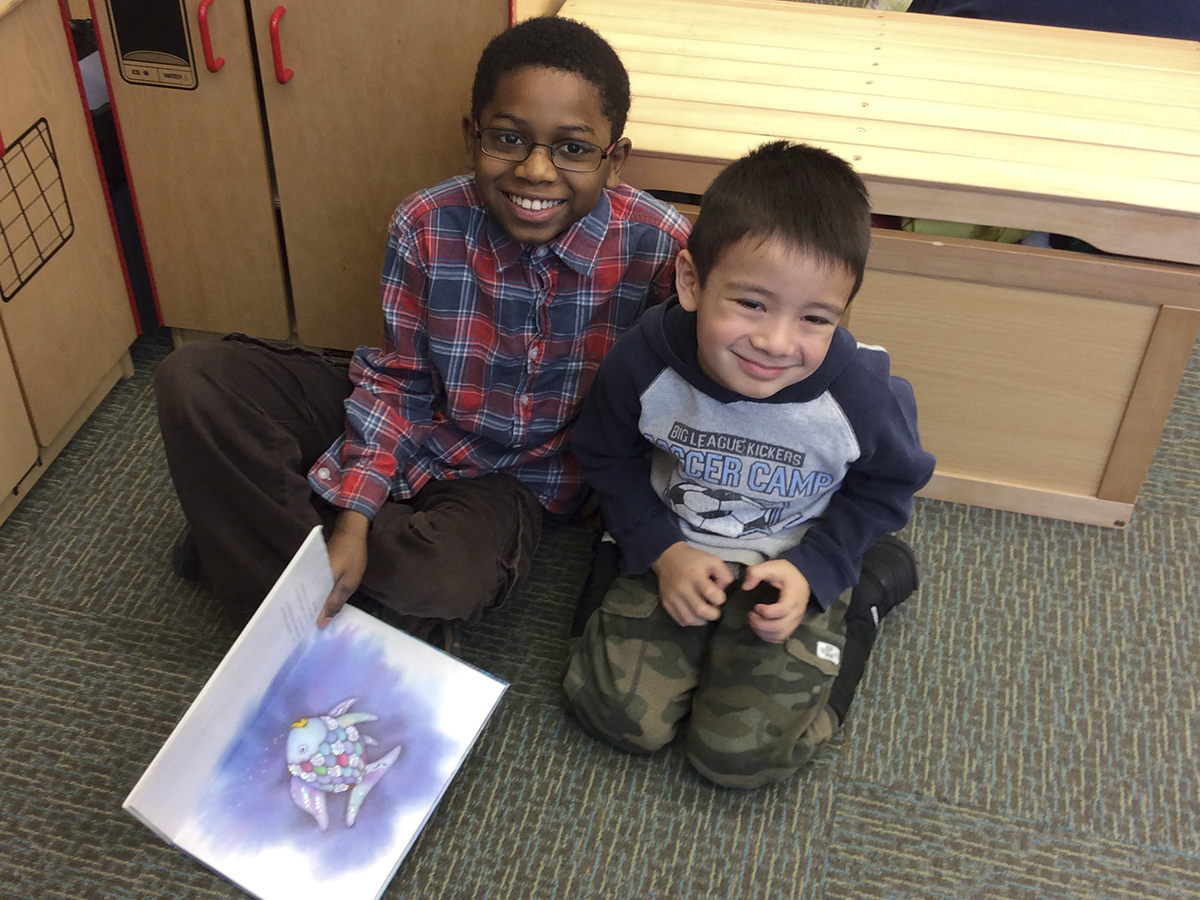 For the 2021-2022 application year, we are using Ravenna, a third-party web-based application service. Catherine Cook is one of several Chicago schools using this tool for the submission of all application materials.

Through Ravenna, you will be able to:

To initiate the application process, or to register for a Parent Tour, you must create a login on Ravenna. Once you have created a Ravenna login, you will be asked to register your child.

If you experience any technical difficulties, please contact Ravenna Solutions via email at customercare@ravennasolutions.com. 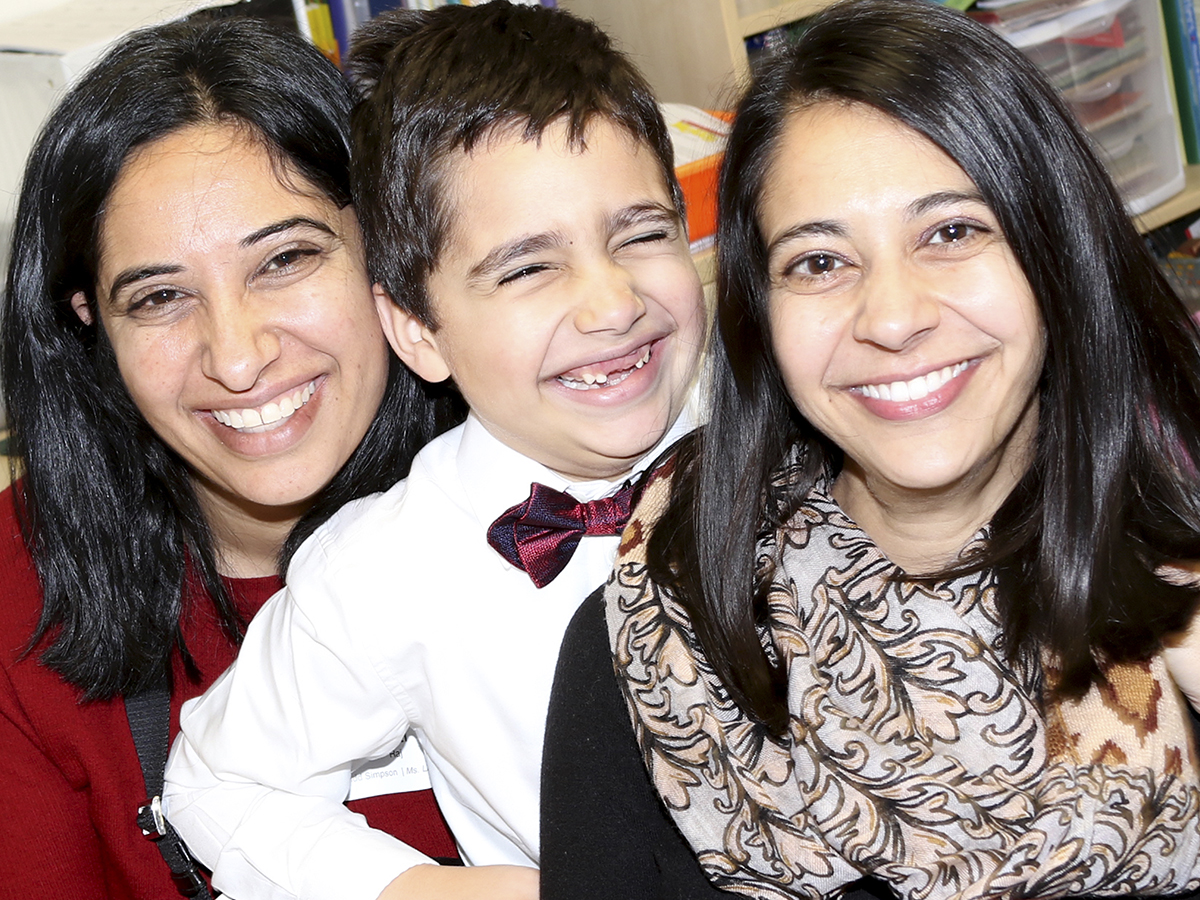 Once we receive your child's application, the Office of Admission will contact you to schedule a virtual parent interview in addition to your child's virtual visit. We require that all parents or guardians attend the interview, which will last approximately 45 minutes. You will be notified about your date and time options.

Submit the Confidential Record Release Form to your child's current school. Copies of transcripts/report cards from the last year and the current year are required for applicants of Grades SK-8. We would also like to receive copies of any standardized test scores, if available. These items can be submitted separately from the application form, however, we require that all transcripts and test scores be submitted no later than January 18, 2021

We are required to collect “Certified Copies of Birth Certificates” for every student in the school, as mandated by the Illinois State Board of Education. These Certified Birth Certificate Copies can be mailed or delivered in person during a planned visit.

Complete the required information in Ravenna to send the LMAIS Common Recommendation Form (CRF) to your child's current teacher and principal. Ravenna refers to these people as "Delegates." You will need to enter their names and email addresses.

For the Early Childhood students that do not currently attend school, this form can be completed by a non-relative adult that knows your child well such as a nanny, coach, or single class instructor. These forms are not required at the time you submit your application. The Lake Michigan Association of Independent Schools (LMAIS) has a standardized form for each grade level. We must receive this form no later than January 8, 2021 for Preschool, Junior and Senior Kindergarten applicants, and January 18, 2021 for Grades 1-8 applicants. For applicants to each grade listed, we require the following forms:

Preschool: Students must be three years old prior to September 1 in order to be eligible for our Preschool program.

____ Send copy of Certified Birth Certificate to the Admission Office

____ Applicants to PS: Send schedule preference to the Admission Office

____ Complete the Tuition Assistance Application online at http://www.online.factsmgt.com/ beginning November 1, 2020. The application must be initially submitted by January 1, 2021.

____ Upload copies of Federal Tax Forms, W-2 Forms to FACTS, and any other requested documents

We know during these times, many may have missed the due date for submitting their admission application for the 2021-2022 school year.  We are continuing to accept applications and would welcome you to submit an application for your child(ren) as soon as possible. Please contact us to ensure space is available in the grade(s) in which you are interested.

Admission decisions are made by committee, and are confidential and final. Notification will be sent in writing and/or by email by the common notification dates set by LMAIS or as soon as possible once a decision has been made for late or mid-year applicants. LMAIS schools may vary with notification dates, but the response date for Preschool and Junior Kindergarten will be March 15. New Families will be notified electronicallyon the following dates if applying for the 2021-2022 school year: