At Catherine Cook, we believe that children construct their own learning with expert guidance from knowledgeable, well-prepared teachers. Our classrooms are nurturing and joyful educational communities where children explore and express their ideas and curiosity, learning collaboratively with adults. Because learning happens in the context of relationships, we intentionally cultivate connections with students, parents and caregivers, colleagues, and the wider community. During play, children consolidate new vocabulary, gain essential social skills, and practice new academic skills - play is an essential part of each day. The Early Childhood curriculum builds critical thinking, social-emotional, and cultural competence skills along with literacy, art, mathematics, music, science, movement, and social studies. Projects integrate content across the curricula for meaningful and authentic learning. Children grasp the purpose and become invested in discovery, mastering the skills to accomplish their projects.

Children and teachers work together to design projects and objects using technology as a tool for learning and communication. But technology is not a substitute for genuine human interaction! Technology supports our social-emotional skills, self-regulation, and cognitive goals. These devices and tools allow students to reach beyond the walls of the school to greet and learn about their peers in other schools around the world, and to meet the needs of the wide spectrum of learners in each classroom. 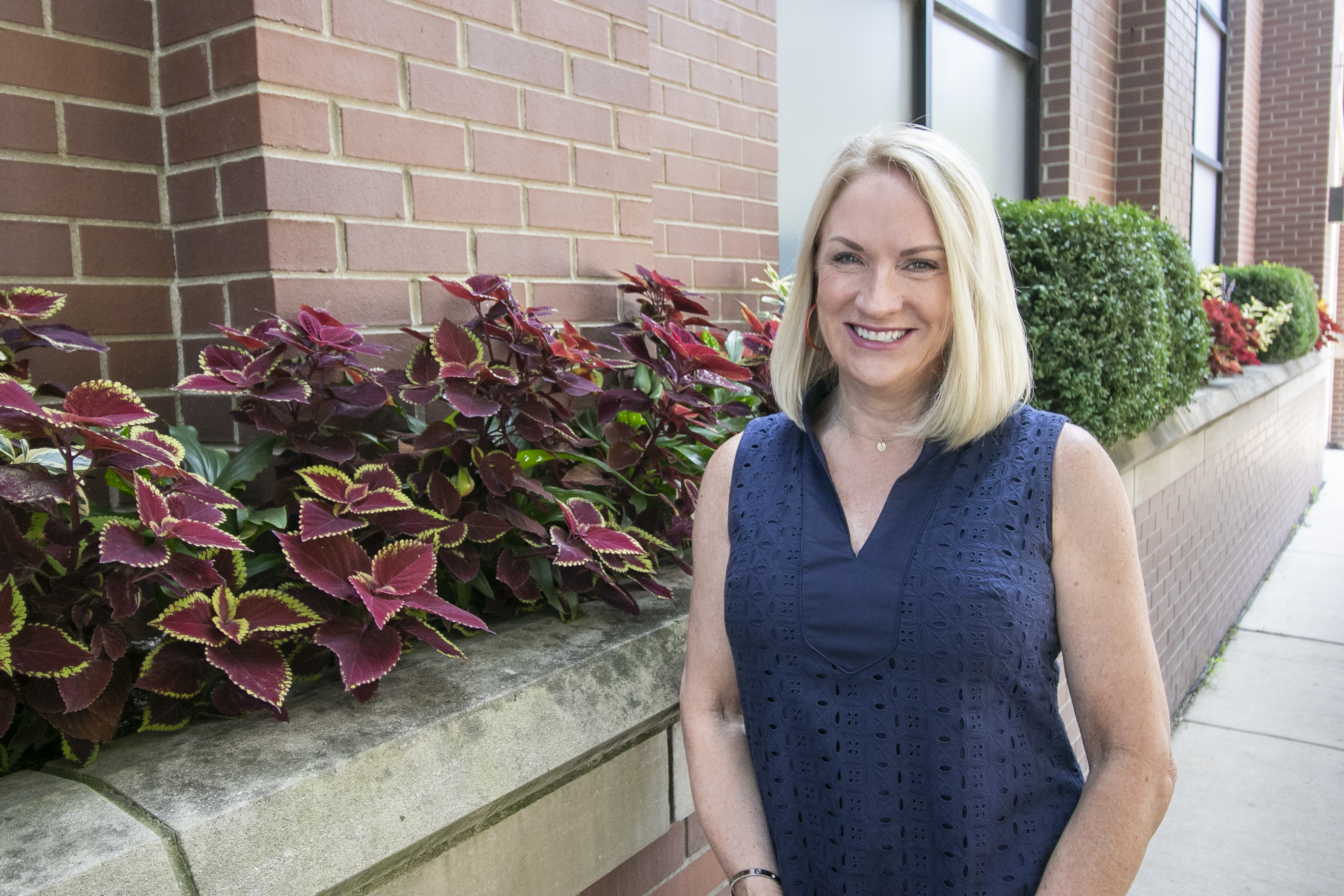 A graduate of Kansas State University, Ms. Zimmer began her teaching career in Kansas City as an early childhood educator and program developer. After relocating to Rockford, Illinois, in 1994, she participated in the transformation of a low-performing school into a sought-after destination in a diverse school community, first as primary school teacher, then as a Curriculum Development Coordinator and Student Support Specialist, and finally as Principal.

In 2005, Ms. Zimmer accepted a Principal position at Edna Maguire Elementary, a PK-5th Grade school of more than 600 students in Mill Valley, California. In this role, she led the design, building, and opening of a school rebuild, including the first outdoor garden classroom in California. Among her many responsibilities, she coordinated Teacher Leadership Teams and conducted training for collaborative planning utilizing a project-based curriculum approach.

After ten years at Maguire, the Head of Primary School opportunity at Sacred Heart Schools brought Ms. Zimmer to Chicago. In her nearly four years there, she helped with the establishment of a new Preschool and the development of a S.T.E.A.M. (Science, Technology, Engineering, Art, and Math) Lab in the Primary School.